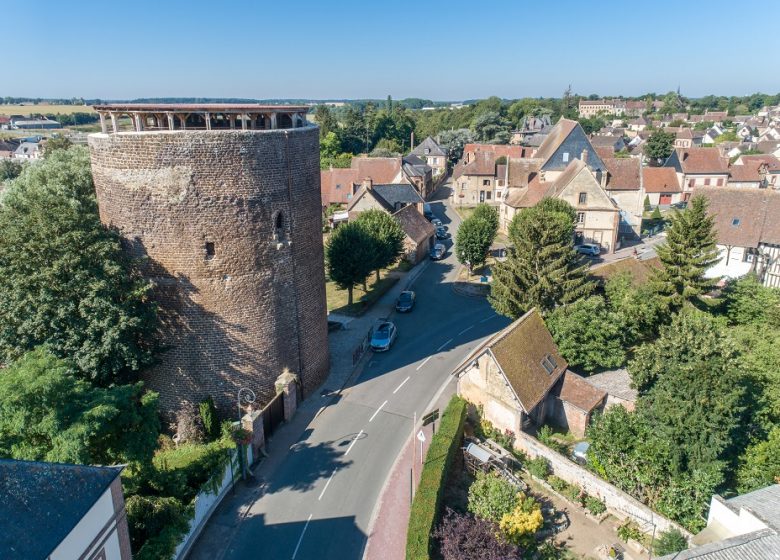 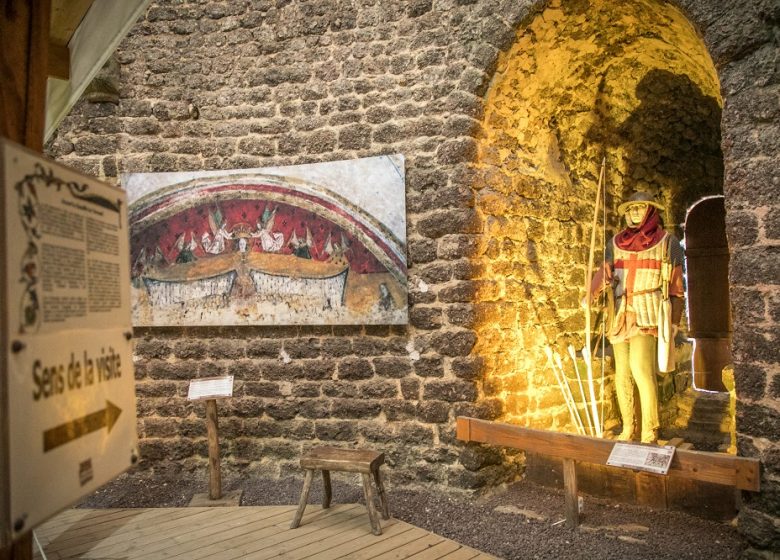 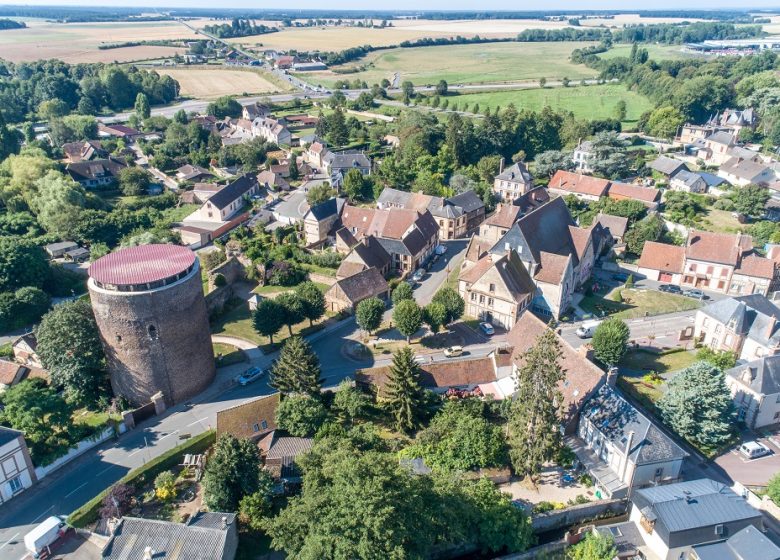 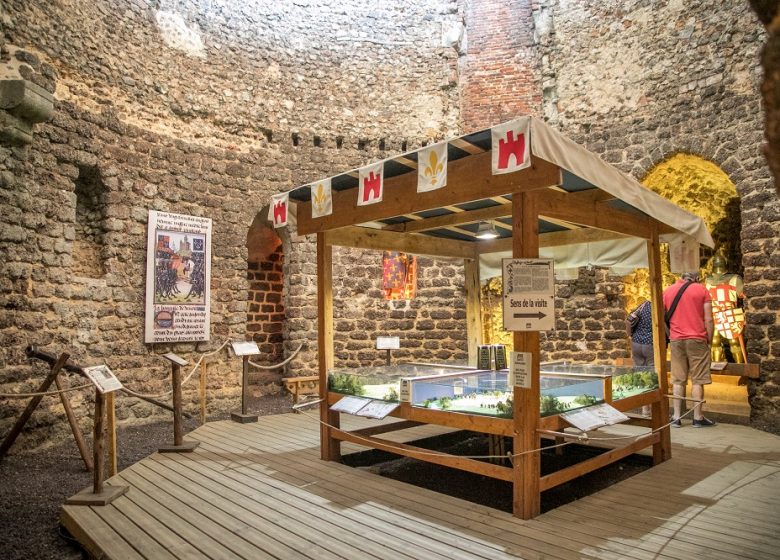 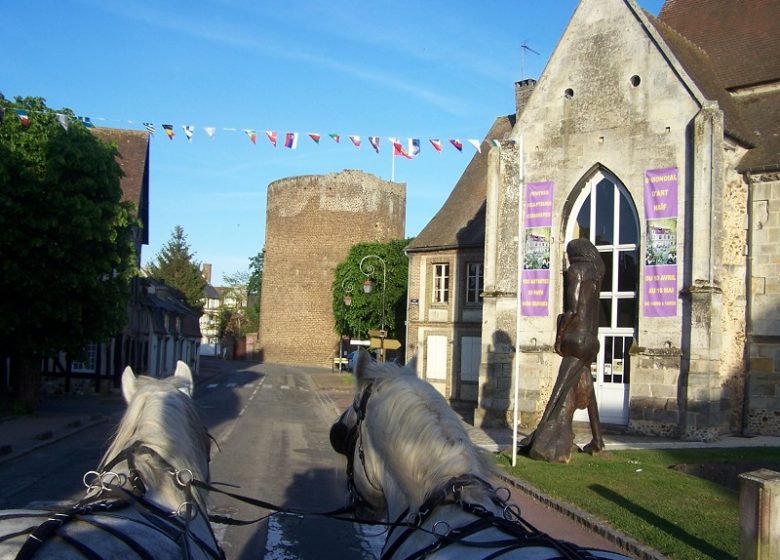 On the border of Perche, in Normandy, in Verneuil d'Avre and d'Iton, discover the secrets of an astonishing 13th century dungeon!
The Gray Tower is a former keep built by Philippe Auguste in 1204 after the conquest of the Duchy of Normandy. Its name comes from a brown stone used for its construction: the "grison". Called "the Falconry", the ruins next to the tower are the last vestiges of the medieval castle, dismantled in the 17th century by order of Louis XII. In the tower, discover a permanent exhibition on the history of Verneuil through the Gray Tower: from Philippe Auguste to Duval (when the keep was a hotel-museum) through the Hundred Years War and the terrible Battle of Verneuil de 1424 which opposed 11 French and some 000 Scots against 7 English!
Do not miss, on the top floor, to enjoy the magnificent view of the medieval town and its surroundings. Note, a treasure hunt is offered every day: come and participate with your family, lots of gifts are to be won!

Summer 2023.
The Tourist Office has tested for you 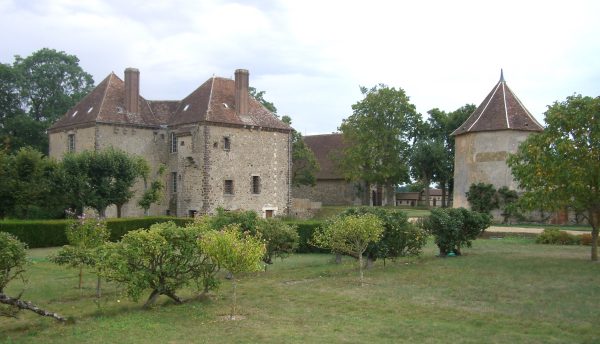 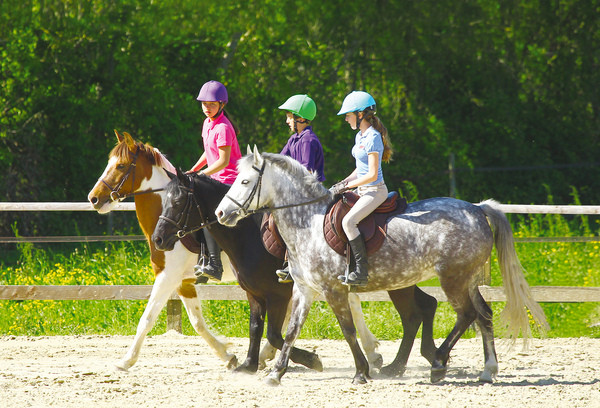 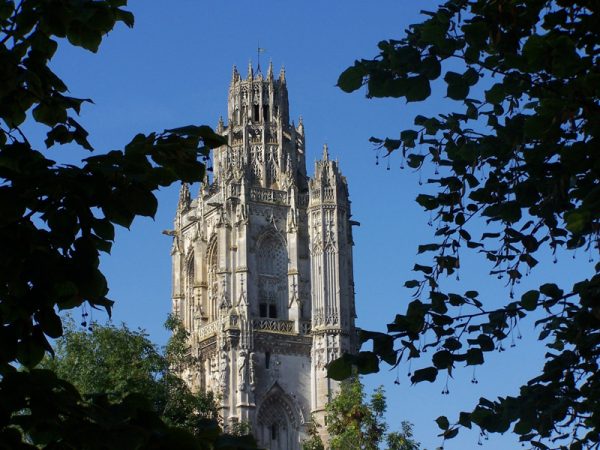 Tower of the Sainte-Madeleine church 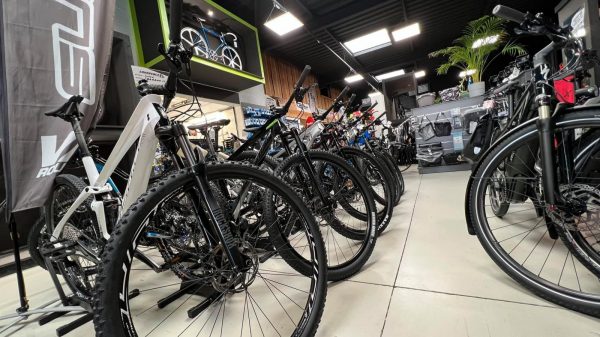